I am a copywriter, a ghostwriter and a translator

I write and edit web content in English and in French. I also translate from English to French and from French to English. I love crafting a clear and simple message, and I love making complex things easier to understand. I think about brand, tone and SEO. I also think about the reader, a lot. You need that if you want to find your path to their heart (and ultimately, hopefully, their wallet because, let’s face it, we all need that).

I help coaches, entrepreneurs and SMBs with their content strategy because the world feels like a better place when we get people to listen to our story.

I specialize in topics related to well-being, personal and professional development, business coaching, as well as training and education. My clients typically come to me when they want to write original content for their blog and social media, or need new copy or a translation for their website for instance.
They need someone who is going to take the time to understand their business and their goals to then write about them. I am curious by nature, I love listening to others, understanding what makes them tick and how things work. I also enjoy finding ideas and strategies to solve problems. So I often become my clients’ content sparring partner (which I love).

Do you believe someone’s name can tell you something about them?

Well, my company’s name, Twenty-Two Consulting, surely gives you a few pointers about me.

First, I have always had a special connection with 22 as it’s the number of the French department I grew up in. France is indeed divided into regions (I come from Brittany) and each region is in turn divided into departments (I was raised in the Côtes d’Armor). French people tend to feel strongly about the department they come from and, by association, the number of that department. So 22 is a sign of my origins.

It’s also a nod to the English expression catch-22, which, to quote Merriam-Webster, “is a problematic situation for which the only solution is denied by a circumstance inherent in the problem or by a rule. Ex: the show-business catch-22 — no work unless you have an agent, no agent unless you’ve worked (Mary Murphy).”

This is the kind of absurd situations that I feel leave you no other option than laughing, which was what American writer Joseph Heller was going for when he coined the expression in his book Catch-22.

And talking about having a laugh, in French, we have the old fashioned phrase “22, v’là les flics!” (Watch out, the cops are coming!): it makes me think of the 1960s and 1970s French classic gangster movies with the hilarious dialogues by Michel Audiard.

Last but not least, 22 is an even number, made of two identical figures, and therefore, for me, a symbol of symmetry and balance.

So there you go: complexity and absurdity, balance and symmetry coexisting in just one number, all wrapped up in humor. That is pretty much my take on life.

things you should know about me

1
I used to write for local newspapers in France, reporting on education and culture among other topics.
2
For my master’s thesis in English and American Studies, I translated short stories by William McIlvanney & commented on my process as a translator.
3
I have also worked as a project manager for 10 years, so I have been in your business shoes and I don’t live in a creative bubble.
4
Back in the day, I went studying in Glasgow to further improve on my English. That notion made Glaswegians laugh a lot (London seemed like a more logical destination). Still, it worked.
5
I am a podcast nerd. Among my favorites: WorkLife with Adam Grant, The Daily by The New York Times and Grounded with Louis Theroux.
Previous
Next

Do you want to see for yourself what I can do for you? Take a look at some of my work. 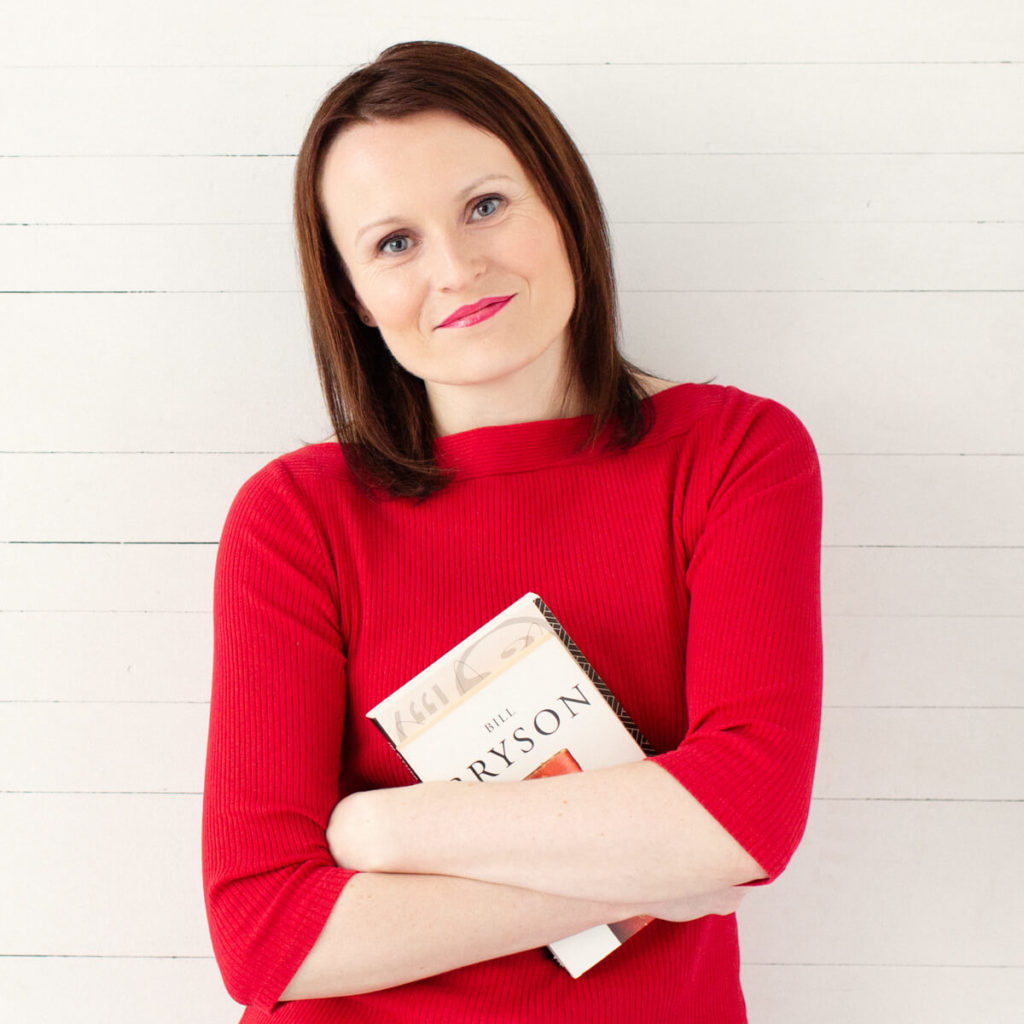 French web writer and translator living in Amsterdam. I write, edit and translate your story in English and in French to help you build your online presence.